Public Values was contracted with the South Coast Air Quality Management District (AQMD) to conduct a regional public opinion poll of Southern California residents regarding air quality. A total of 1,500 telephone interviews were be conducted in multiple languages using a dual-frame sampling frame that included both landline and cell phones. Surveys were conducted in English, Spanish, Chinese, and Korean.

Results from the study were used to track public awareness of the importance of air quality and to evaluate changes in awareness and behavior over time. 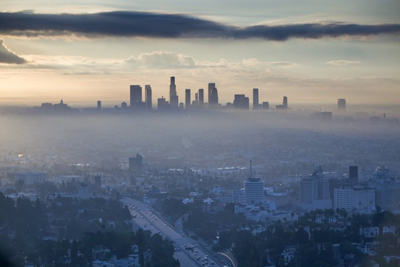 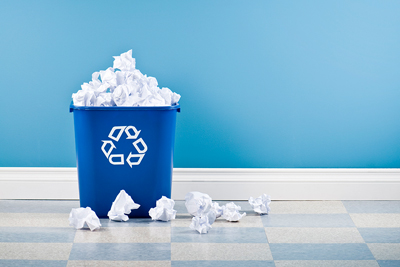 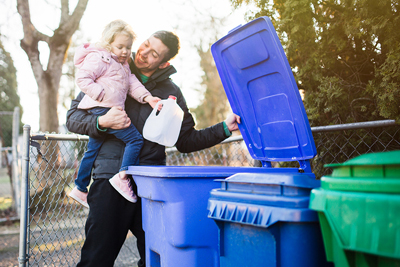 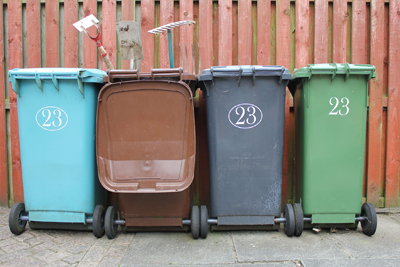 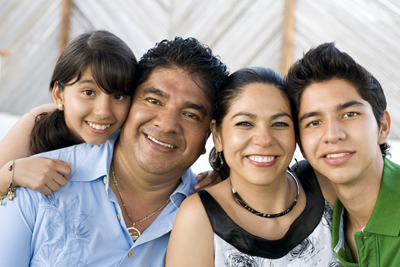 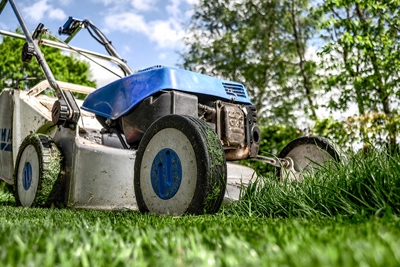 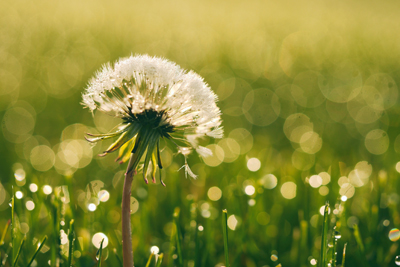 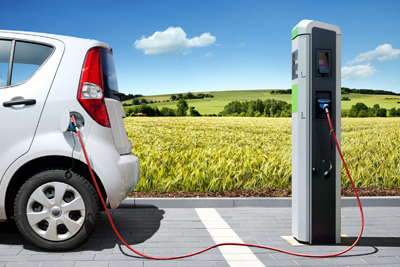 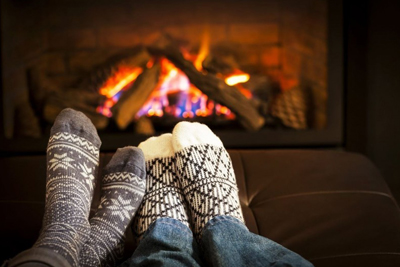 Check Before You Burn 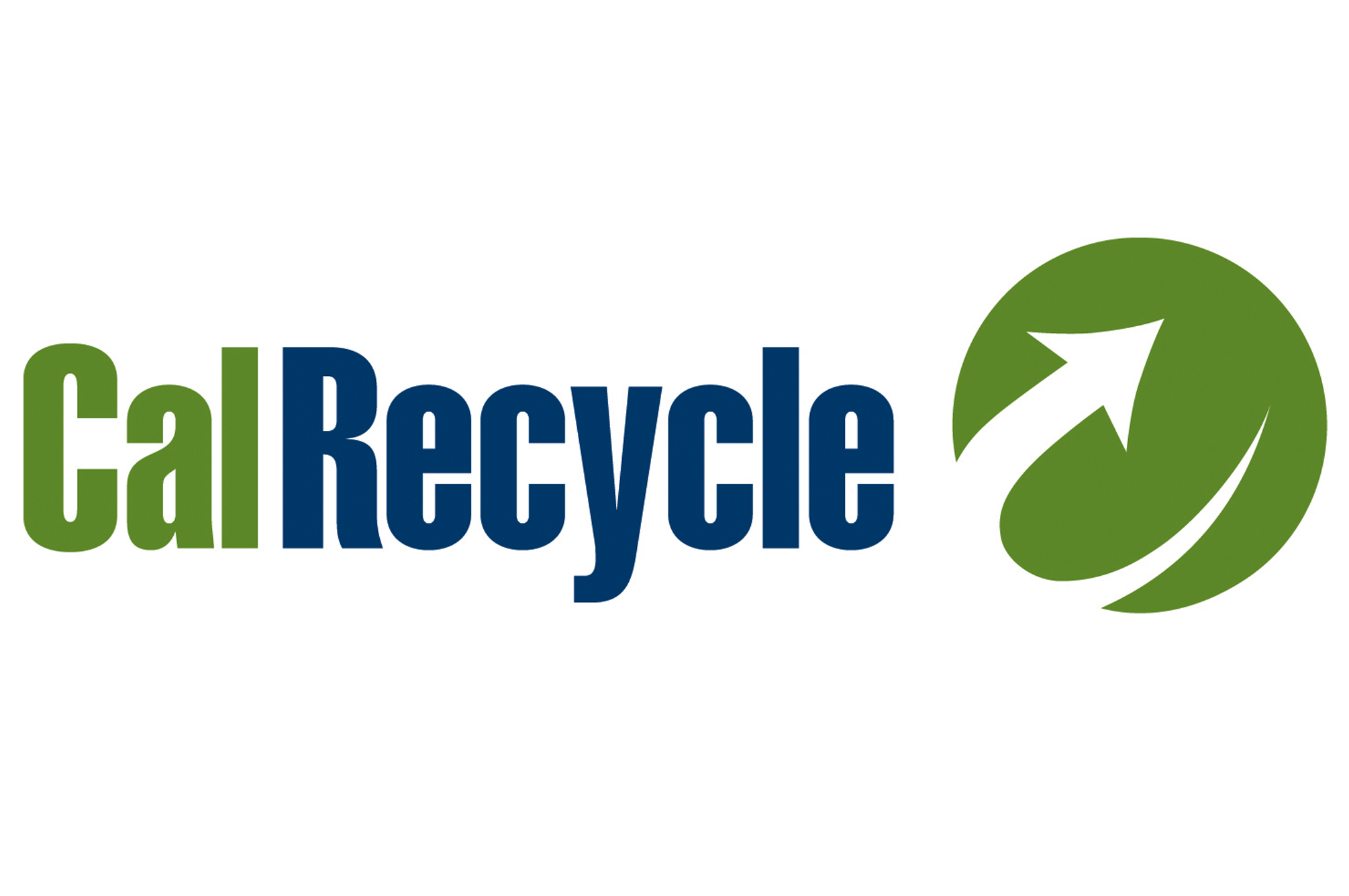