Public Values was contracted to conduct a series of focus groups with potential consumers of a juicing program featured in the documentary film, “Fat, Sick, and Nearly Dead.” The purpose of the research was to: (1) understand what messages and features would motivate individuals to try the proposed program and achieve success; and (2) gauge the potential of the film to promote the juicing program and stimulate a larger movement toward healthier eating. 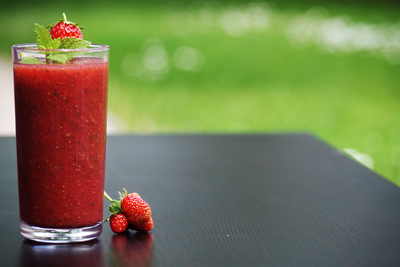